Besides being the investigator on global terrorism, I also engaged, mediated, and negotiated with ISI's AL-Section officials consisting over fifty officials both senior as well as junior including key decision makers during the end 2016 - early 2019 while neuro-technology microchip was in my body however un-consented the technology was used on me (as well as on my wife).

During 2017-2019 I engagement with ISI officials on the Islamic Jurisprudence (Shariat-e-Islami) with reference to the various ISI related processes that also included mediation as well as negotiations. In this process, at least around ten ISI's senior officials also joined as religious / Islamic jurisprudence experts, and other over two dozen also joined the engagements. The exclusive discussions, negotiations and mediation held with Mufti from ISI's AL-Section as well as other senior officials from the same section of ISI between September 2017 to April 2018. In the process, over fifty ISI officials from AL Section and almost a large number of other ISI officials available in the process excepting a few, may be around two-hundred officials, agreed equally on major aspects of Islamic Jurisprudence; however some from AL section and may be a few others had disagreement on a few aspects of the Shariah.

Here are the exclusive aspects of Islamic Jurisprudence agreed by the majority:

I. Qasas and De'yet is the Islamic path to avert death through capital punishment by the judiciary.

II. Consented intercourse is a kind of marriage in Islam with required procedures within the Hanafya, Maalki, Hambali, and Shafa'ee orthodoxies of Islam as well as the simple consent wheresoever's practiced and whosoever practices.

III. Suicide bombing, in the line with the 2017/18 Fatwa (religious / theological verdict) by the jury of Pakistan scholars of Islam / Qazis (experts on the Islamic jurisprudence) was agreed although the certain aspects of fight until death were disagreed by the ISI's AL section certain senior officials.

IV. Jihad (armed struggle here) can only be carried for the oppressed people exclusively for children, women, and men as well in accordance with the Quranic verses particularly in the Book of Woman (Al-Nisa), Book II, Holy Qura'n. Besides, some ISI officials of Al-Section refused to take part in the discussion on the Islamic Jurisprudence on Jihad due to separate reasons including the pressure from their leading colleagues.

V. No verse of God is there in the Holy Quran regarding Lesbianism therefore Islam is silent on it, and so far Gayism concerned it is neither forbidden (Haraam) nor God has suggested for that. Albeit, the mentioning of Ghilmans -- the male partners as the gift by the God in the Paradise after the Day of Judgment is promised in the Holy Qur'an. Therefore, in the absence of any commandment by the God for forbidden status of Gayism, Ijetehad (consultation by the Jury of scholars of Islam) with the participation of the representation of society's various segments as well as of Gays needs to be undertaken. In any way, God is the only authority for someone's personal deeds. Besides, one has right to his Will.

VII. Liquor is not forbidden in Islam. Muslims were ordered by God to not go for prayers in the state of intoxication. This order was revealed to the Holy Prophet Mohammad Peace Be Upon Him [PBUH] after ten years of the declaration of Prophethood by His Holiness. Besides, the whine, according to the New Testament, was offered by the Prophet Jesus Christ Allah Salam (A.S) to his companions before the detention by Roman soldiers. Meanwhile, according to the Old Testament Prophet Solomon (A.S.) also used to take wine. In the, Holy Qura'an God has offered Pure Wine in the Paradise for those who are on righteous path.

VIII. Out of Five Tenants of Islam for Muslim as persons, the last one -- Hajj (Pilgrimage at Holy Qaba in Mecca) could not take place once during the life time of the Holy Prophet in a bid to avoid bloodshed during the war of Hudaibiya. In the light of this, it was agreed by the majority of the participants in the discussion on this point that for averting the bloodshed, the Tenants of Islam by the Muslim(s) [excepting believing in the oneness of God and his last Prophet Mohammad PBUH] can be withdrawn for the certain period (by the practicing Muslims).

IX. In the light of a verse of Holy Qora'n in the Book of Woman (Al-Nisa), Book II, Kafir is the one who beyond the being believer or not, is against humanity and humanism. ENDS

Posted by Zulfiqar Shah at 3:09 AM No comments:
Email ThisBlogThis!Share to TwitterShare to FacebookShare to Pinterest
Older Posts Home
Subscribe to: Posts (Atom) 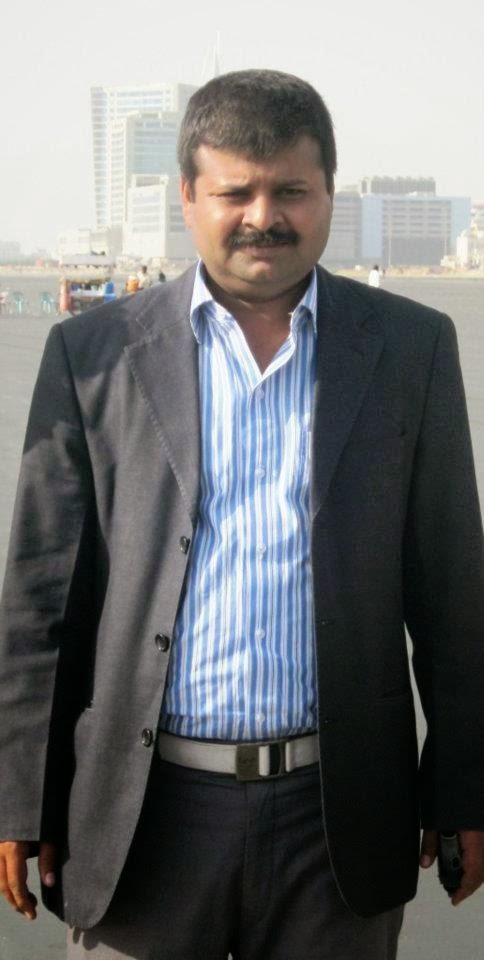